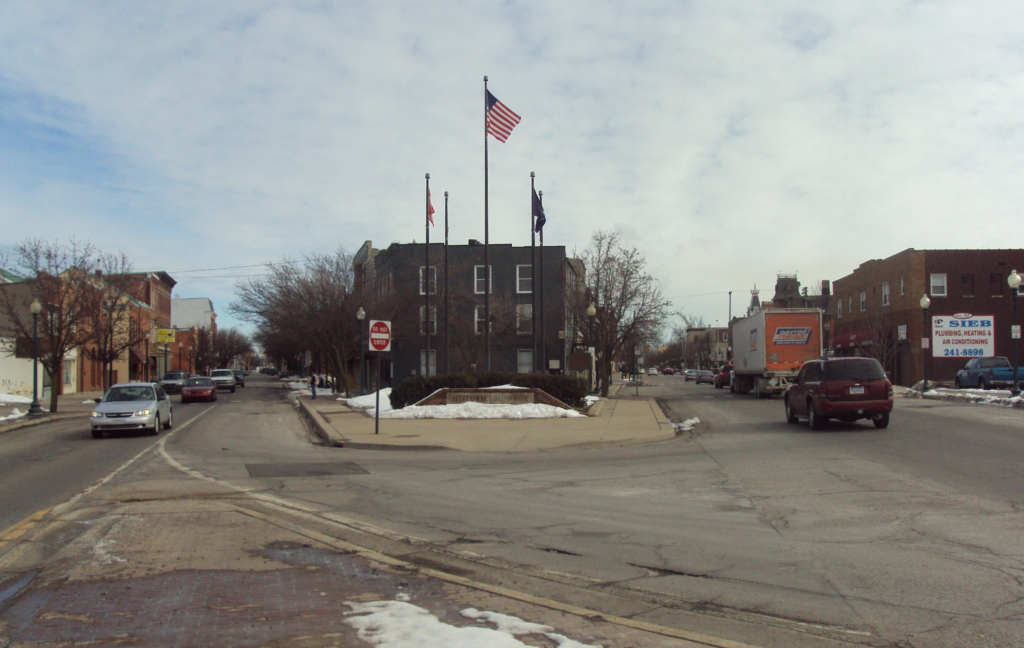 All About Monroe, MI

The area around the River Raisin that is now Monroe, Michigan was historically settled by the Potawatomi people. French explorers and colonists first reached the area in the late 1600s. Robert de LaSalle claimed it for New France. It came under British rule after the French and Indian War. In the War of 1812, it was a strategic location for the American efforts to retake Detroit. The site of the First Battle of the River Raisin is the only national battlefield established for that war.

Known as Frenchtown up until this point, the area (and the county it is located in) was finally renamed Monroe in honor of President James Monroe. Monroe was named the county seat and re-incorporated as a city in 1837. The inhabitants were mostly American migrants from New York and New England. Monroe is the childhood home of General Custer. You might even see a reference to him on the city limit signs.

In the 1920s, La-Z-Boy furniture company was founded in Monroe, and their world headquarters are still located here on a boulevard named after them.

We love serving the people of Monroe, MI and helping them achieve their healthy smile goals. Whether that means essential preventative dentistry through regular cleaning appointments, something more advanced like dental implants, or even cosmetic treatments like veneers to give your smile a pearly white gleam, we look forward to being your partners in lifelong dental health. Check this map if you need directions to our practice.

If you are unsure whether your situation is considered a dental emergency, do not hesitate to contact us anyway. We quickly diagnose and determine the gravity of the problem and treat you according to your emergency needs promptly. Sometimes life happens, and there are just times when dental care is immediately needed. In these times, an emergency dentist is who you need to call.

See What the City Has to Offer

A great place to take in some of the history of Monroe is the River Raisin National Battlefield Park. You can walk along the battlefield path and read the story of the battle on the signs. You’ll also benefit from the expertise of workers in period attire. There’s a new visitor’s center on the site and a movie to watch.

A fun place even Monroe locals might not know about is Monroe Escape Rooms. Will you and your friends or family be able to get out within 60 minutes? There are multiple rooms to choose from depending on what kind of experience you want to have, but either way, expect a fun challenge!

Back to the top